Some random Christmas facts, in no particular order. 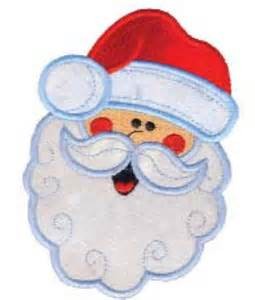 The three wise men who visited Mary and Joseph when Jesus was born brought gold, frankincense and myrrh as gifts.

All the gifts in the Twelve Days of Christmas would equal 364 gifts.

The first evidence of a Christmas tree is from a pamphlet that dates back to 1570.

The first Christmas was celebrated on December 25, AD 336 in Rome.

Coca-Cola was the first company to use Santa Claus in a winter promotion.

The day after Christmas, December 26, is known as Boxing Day. It is also the holy day of St. Stephen.

St. Francis of Assisi began the custom of singing Christmas carols in church in the 13th century.

Mistletoe (Viscum album) is from the Anglo-Saxon word misteltan, which means “dung twig” because the plant spreads it’s seeds though bird droppings.

The Christmas wreath symbolises Jesus’ blood with the red berries and the holly represents the crown of thorns.

President Teddy Roosevelt, an environmentalist, banned Christmas trees from the White House in 1901.

There are 3 towns in the US that are named Santa Claus. One in Georgia, one in Arizona and one in Indiana.

The word Christmas originates from the words Christ’s Mass.

The best-selling Christmas song ever is White Christmas by Bing Crosby. It has sold more than 50 million copies around the world.

“Jingle Bells” was the first song to be sung in space.  On December 16, 1965 astronauts Tom Stafford and Wally Schirra sang it.

Due to international time zones, our modern day Santa Claus actually has 31 hours to deliver presents to all the children of the world.


Warning: count(): Parameter must be an array or an object that implements Countable in /homepages/6/d108385954/htdocs/christmasquiz/wp-content/plugins/slickquiz/php/slickquiz-front.php on line 59